The 5 Elements of Behavior-Based Safety for Industry. 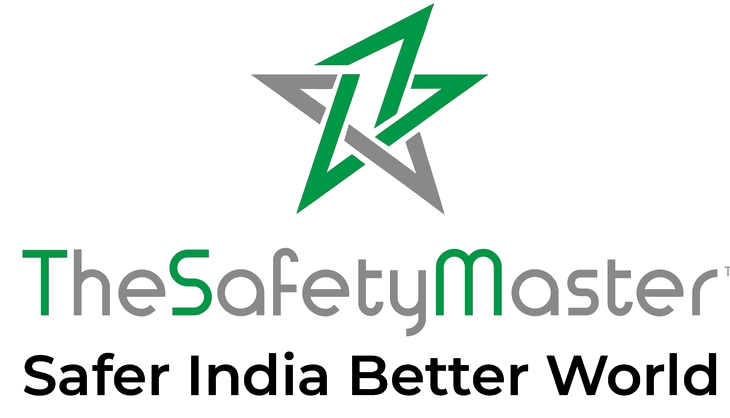 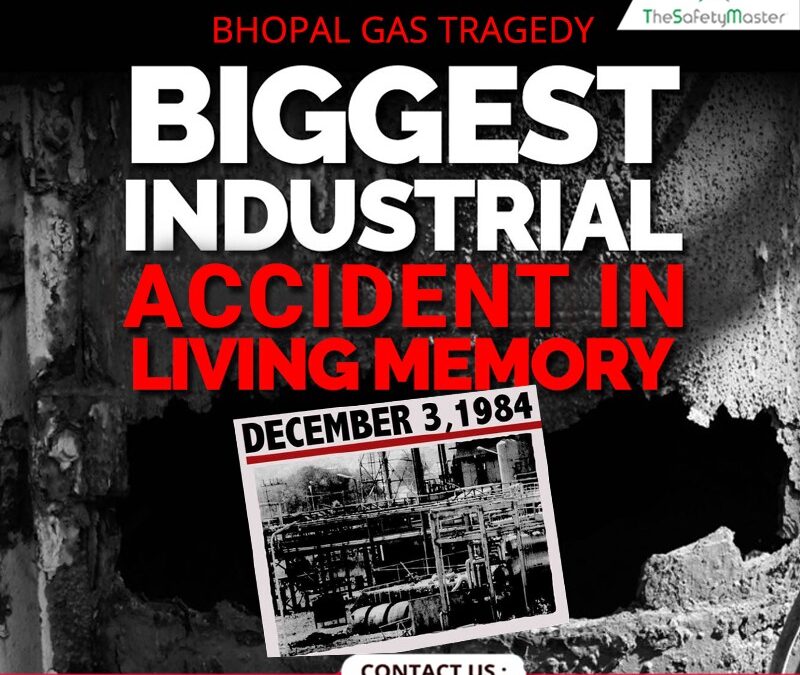 On December 3, 1984, just after midnight, methyl isocyanate (MIC) was released into the atmosphere from a pesticide factory in Bhopal, India. Although the precise numbers are disputed, the incident was a catastrophe. Lower estimates point to at least 3,000 fatalities and between tens of thousands and hundreds of thousands of injuries. The incident took place when water contaminated a MIC storage tank.

DETAILED DESCRIPTION OF THE SITUATION

The liquid known as MIC is highly toxic and flammable. It is also highly exothermic when it reacts with water. The MIC storage tank experienced water infiltration, and an exothermic reaction occurred. How the water entered the tank is still a mystery to this day.

One is that water came into the tank from a source more than a hundred meters away through a shared vent line. Another is that a displeased employee purposefully introduced water.

Several other systems failed that could have helped to lessen the event’s effects, regardless of the initial cause of the water contamination.

The gas cloud was not covered by a fixed water curtain that traps MIC vapors.

Culture of Process Safety, Because the product was only selling at a third of the plant’s design capacity, the Bhopal plant was operating under intense cost pressure. As a result, safety systems were shut down to save money, in addition to the plant’s maintenance being reduced and the facility falling into disrepair. Additionally, staffing and training were cut. All of this proves that cost precedes process safety in the culture.

Risk assessment and hazard identification. Process safety that emphasizes reducing or eliminating risks rather than managing them is known as inherent safety. Bhopal illustrates how the intrinsic safety strategy known as minimizing (the others are substitute, moderate, and simplify) could have lessened the effects of an incident. MIC was a step in the production of the pesticide SEVIN. The MIC plant in Bhopal had three 15,000-gallon tanks. A chemical process can be flexible thanks to large intermediate tanks. Extensive inventories, however, increased risk in the case of MIC.

Change Management, A management of change review is required to cover the disabling of protective systems. For example, the Bhopal plant was built with multiple layers of defense against MIC release. However, as the layers were removed, no modifications were made to the MIC storage tank protection strategy, such as more monitoring or less storage. 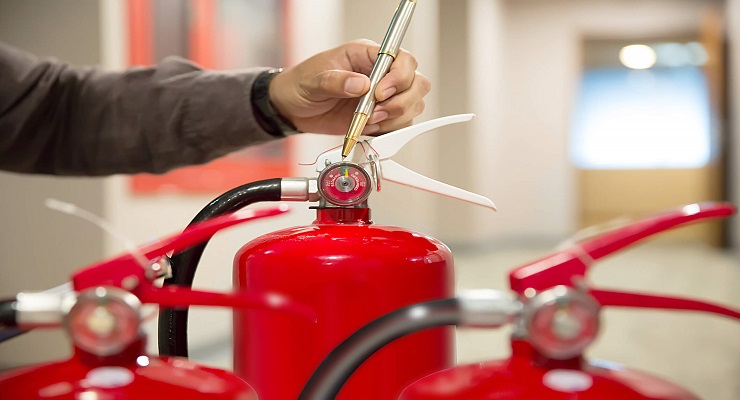 How to Conduct a Fire Risk Assessment?

Why electrical safety audit is necessary for any plant? 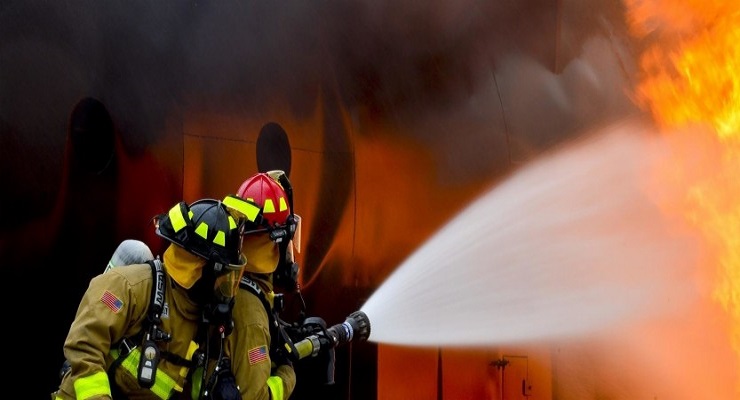