HAZOP Study & its importance in the chemical industry

The importance of Fire Risk Assessments 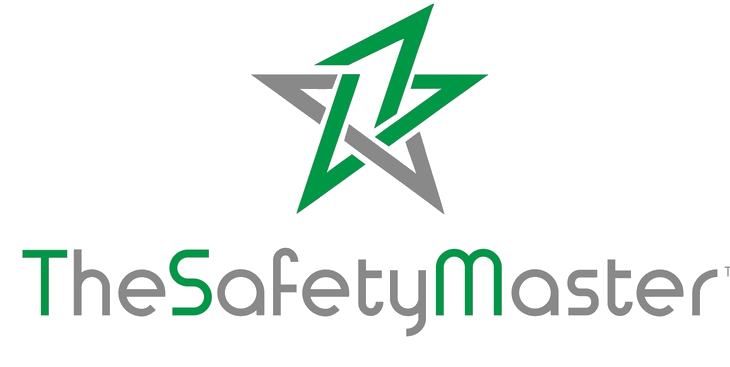 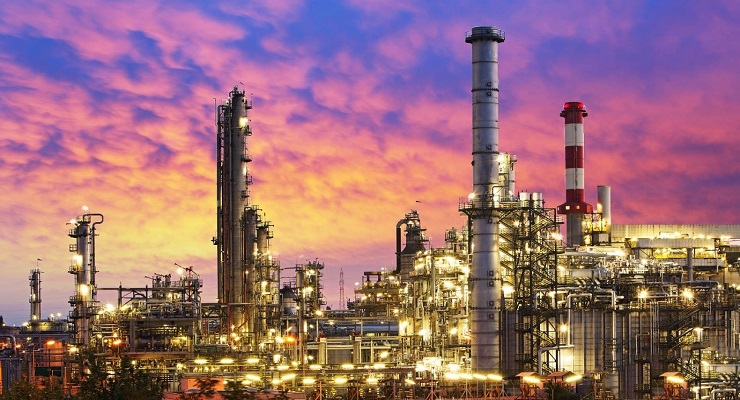 Environmental pollution has become a burning issue in the world. Degradation in the eco-system, thereby causing a health hazard and exploitation of humans. One of the primary reasons for the rise in pollution and especially Air pollution is increasing in the number of Industries in both rural and areas that discharge their waste in the open.

Not only do the chemicals used in these factories because health and environmental issues but also the equipment and machinery in these factories create a risk to life. To overcome these issues, TheSafetyMaster came up with HAZOP Technique to enhance the quality of life of people and the safety of the employees working in hazardous factories and industries.

What made TheSafetyMaster™, a safety consulting training company use such a solution for their customers?

It all started with the Bhopal Gas disaster that took place in the year 1984. Neither the people nor the employee was aware of the hazardous effect of the chemicals used in the factory and their adverse impact on leakage. This led to the development of the Absolute liability Rule, which now makes Industries liable for all loss and damage caused by carrying out any hazardous process in the factories.

However, this was not enough and 2-years later the world witnessed another radioactive disaster known as the Chornobyl nuclear disaster which was caused by the explosion of radioactive in the factory. This lead to acute radiation syndrome in the present as well as for the future among many people.

All of these acted as a catalyst for TheSafetyMaster to deploy means which will help in inspection and during the installation of plant and see that they don’t have any life and health issues. The team at TheSafetyMaster works for the delivery of safety services to all its customers and thinks that having a healthy and safe environment is not only an important human resources issue; it’s the law.

All you need to know about the HAZOP Technique of TheSafetyMaster

The Hazard and Operability Analysis (HAZOP) technique were developed to identify and evaluate safety hazards in a process plant and to determine Operability problems that, although not hazardous, could compromise the plant’s ability to achieve design productivity.

It was initially developed to anticipate hazards and Operability problems for technology with which organizations have little experience; it has now been found to be very useful for use with existing operations.

With this technique, TheSafetyMaster helps the client to focus on HAZOPs relation during the following process:

Its main objective is to reduce the risk to employees when working in the plant and hazardous health risks, in and around the plant. HAZOP technique will study the chemical processing and operation in the plant and also water, nuclear, and sewage processes in it.

How we can help 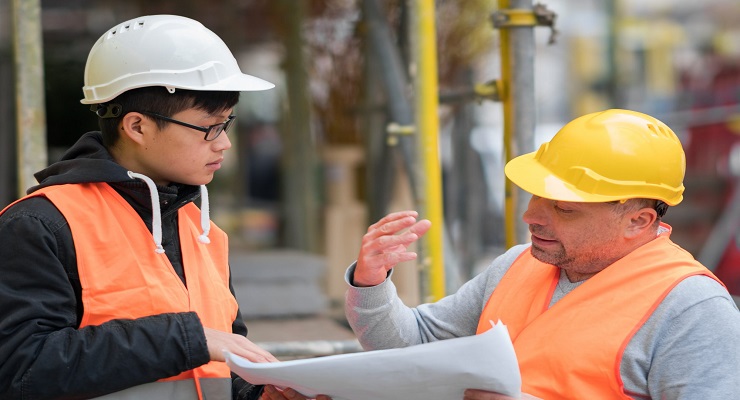 What is HAZOP? Hazard and Operability Study 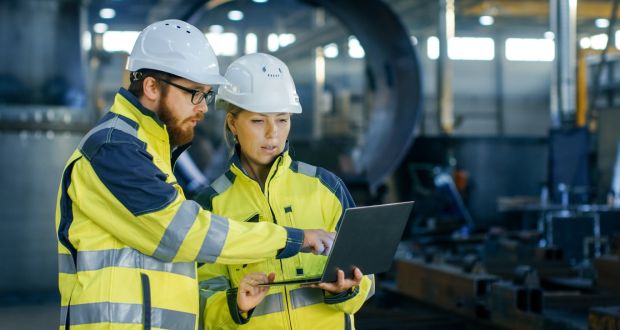 Hazard and Operability Study – an overview 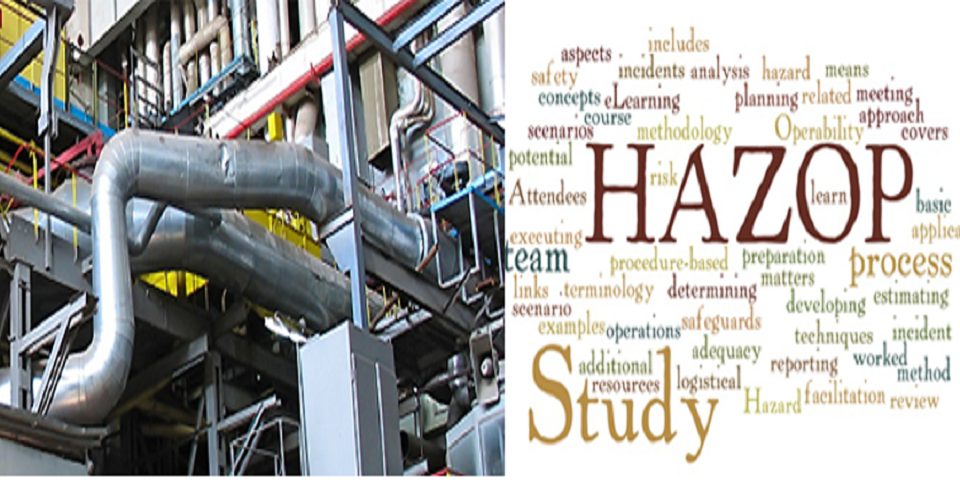